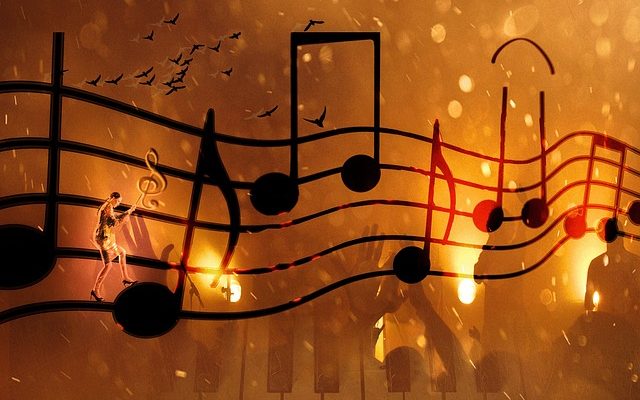 The 21st June, day of the summer solstice (the longest day of the year), is the day of the festival of music. The festival exists all over the world but did you know that its origin is French?! … And a bit American! In 1976, the American musician Joel Cohen, who was working at Radio France, put forward a special programme of music for the 21st June and the 21st December (for the two solstices). In 1981, Jack Lang, the Minister for Culture, made it an official holiday in France. The idea is that the French meet up in the street to celebrate music. Now, more than 120 counties celebrate this festival. In France, musicians both amateur and professional perform in the streets of towns and villages for free. This gives the public access to music of all kinds and origins (classical music, jazz, rock, traditional music, etc.). This is a great opportunity to share some friendly moments together! 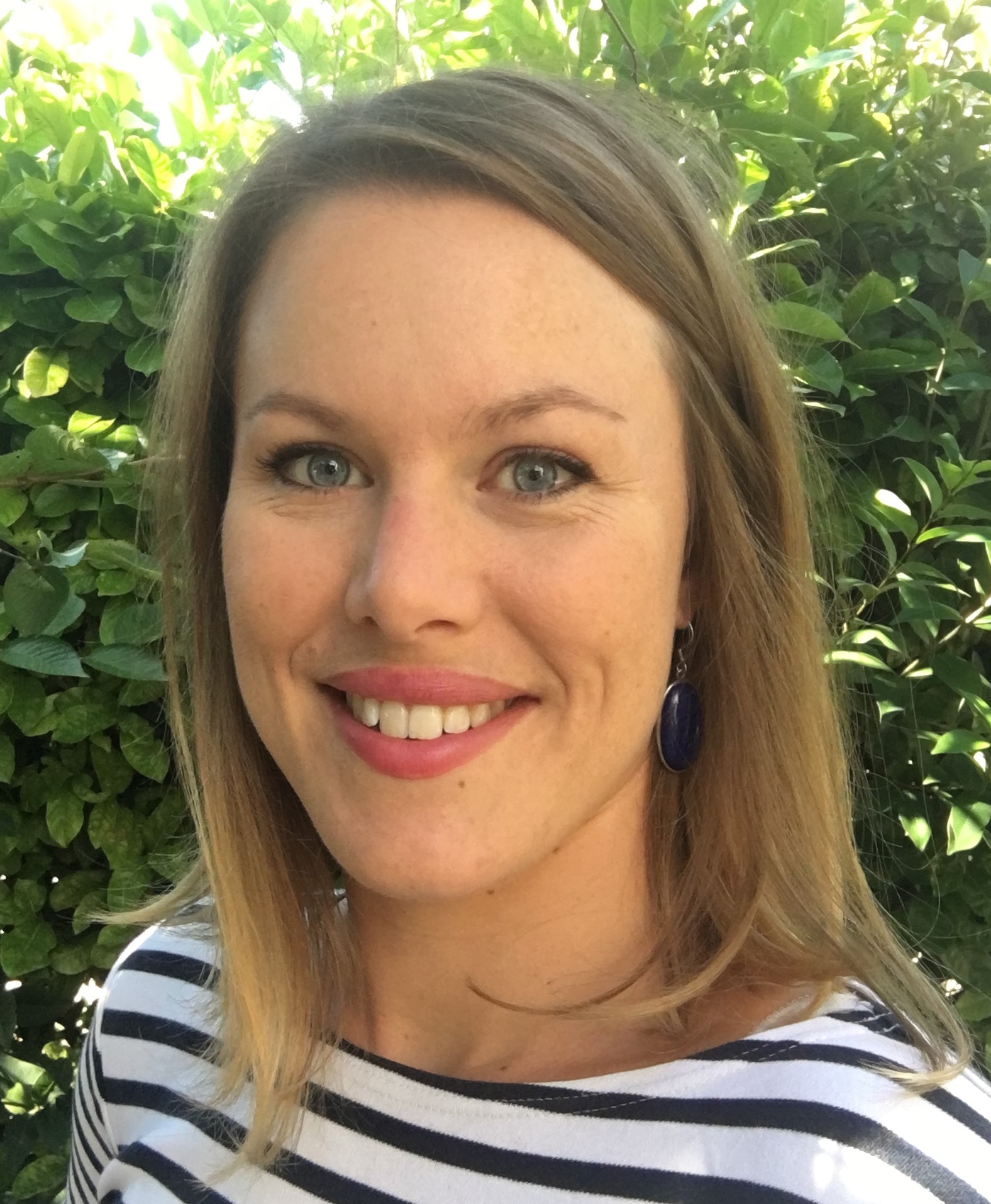 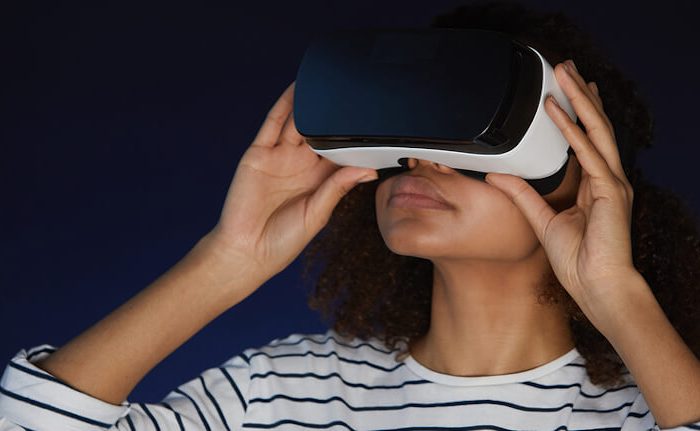 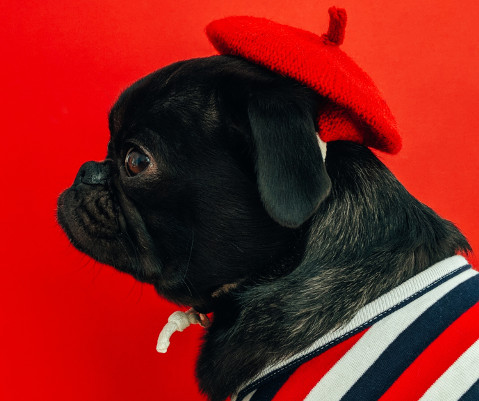 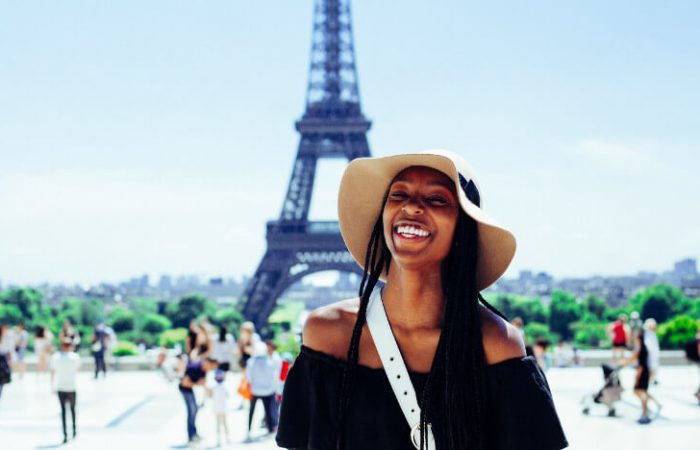 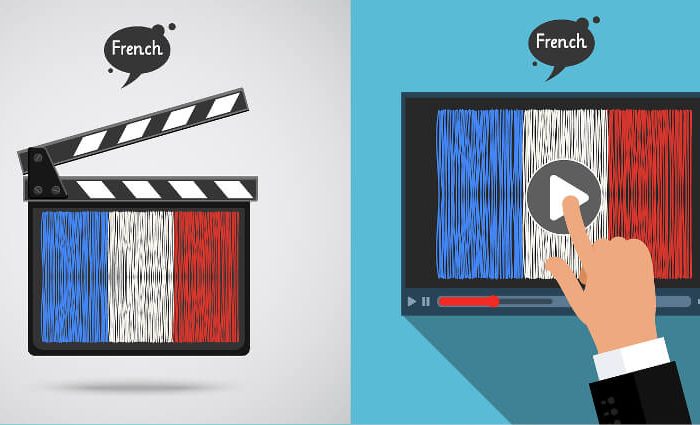 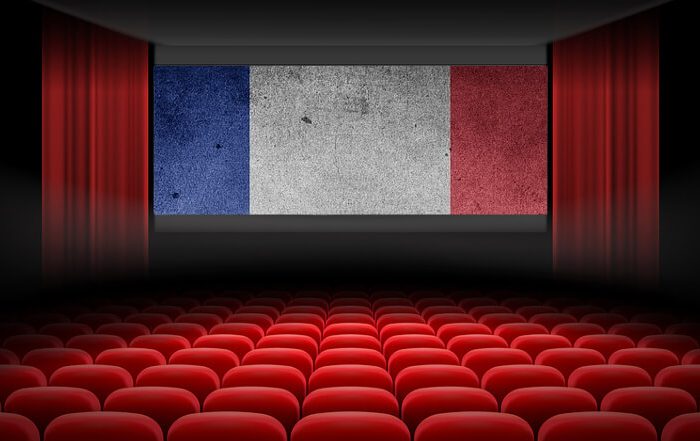 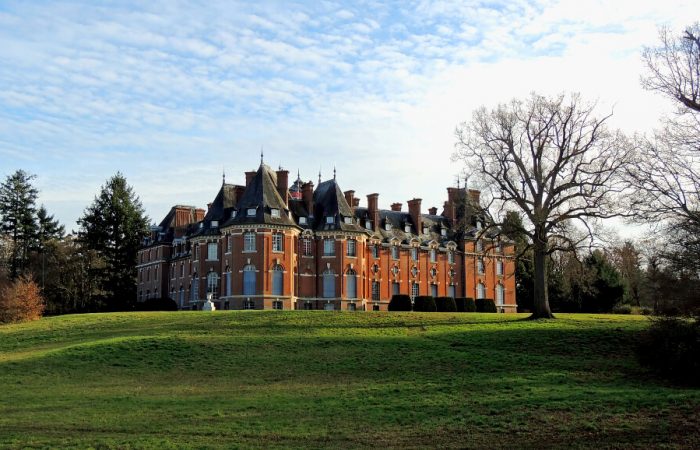 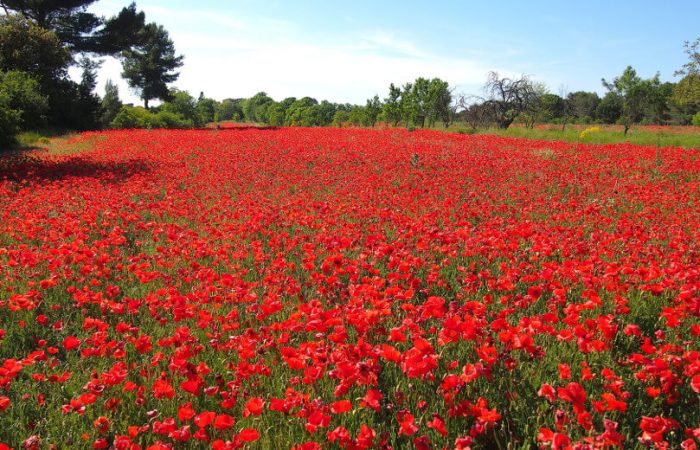 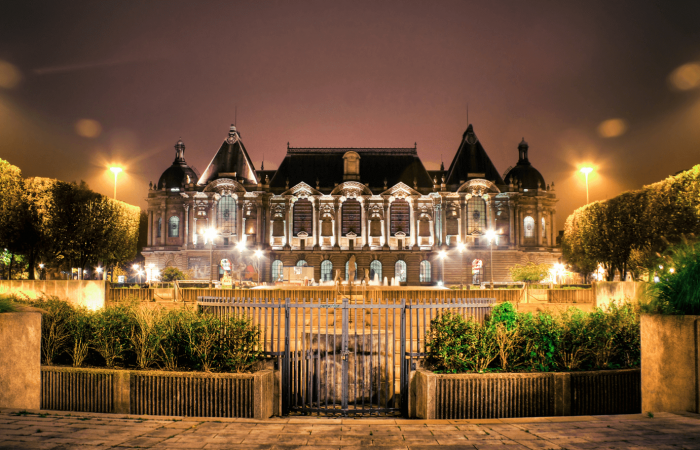 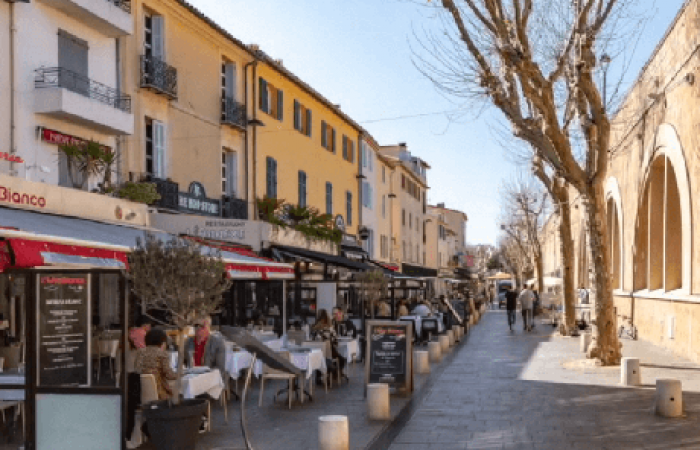