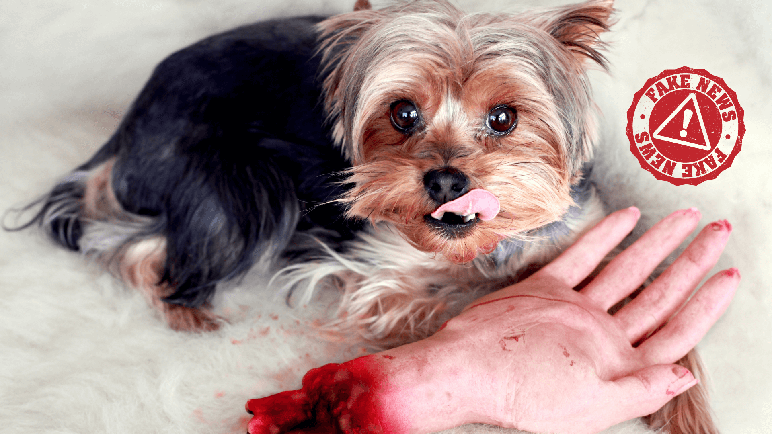 A bit of humor: How to cook Anglo-Saxons

To whom it may concern,

Usually quite hard-boiled, Anglo-Saxons are notoriously difficult to prepare properly. But “Impossible n’est pas Français“, as Napoléon Bonaparte once famously said. True, the British Empire eventually got the better of him, in the end, after a series of coalitions and a lot of up and downs, but still, he made the Brits sweat quite a lot, and for a long time. Britain was lucky to be an island, then, just as it was at the time of the Romans and would be again in the time of Nazi Germany.

There are many ways to skin a cat, so it must not be a surprise that the same principle apply about the techniques related to cooking Anglos. Here are some of the methods that can be used by a good cook to achieve his or her aim:

The simplest way is to boil the Anglo. For that, you need simply a big pot, some water, and a heat source. With those and enough time on your hands, you can boil just about anything, or anyone.

Baking, too, is simple. An oven large enough must be bought, or constructed. Then, the application of steady heat for an appropriate amount of time will suffice to cook the meat properly.

Frying is an interesting way to do it. The taste is great, but then, it is quite fatty and not very good for the health-conscious.

Braising is fine, but you have to be an excellent cook to succeed in that art. It’s probably better to leave it to a restaurant chef. They usually know how to do it right.

Barbecuing is to be preferred when in season, if only for the superior taste it impart to the meat. A lot will depend on the seasoning, of course. It’s also a good social occasion to gather around the event, in groups and families.

The micro-wave oven, on the other hand, can be used much about anytime, independantly of the weather, without regard for outside conditions. The challenge, though, is to find an instrument large enough for the purpose at hand (or a subject tiny enough, or even both, come to think of it).

Last but not least, we must point out that the best policy, in our views, in the matter of Anglo cooking, is to always keep an Anglo around, live or frozen, boned or not. With skin on or skinless. You never know when one will be useful, especialy in time of troubles or upheaval. A source of animal protein of that quality is precious and should never be discarded. Our children will surely appreciate the extra survival value that such meat can mean to them, if and when the times gets though enough.

The differents heads of the British, American, Canadian, Australian and New-Zeelander chapters of the Federation of Anglo-Saxon Women of the World (F.A.-S.W.W.)

Other articles from Charles Millar.

Send me a quotation