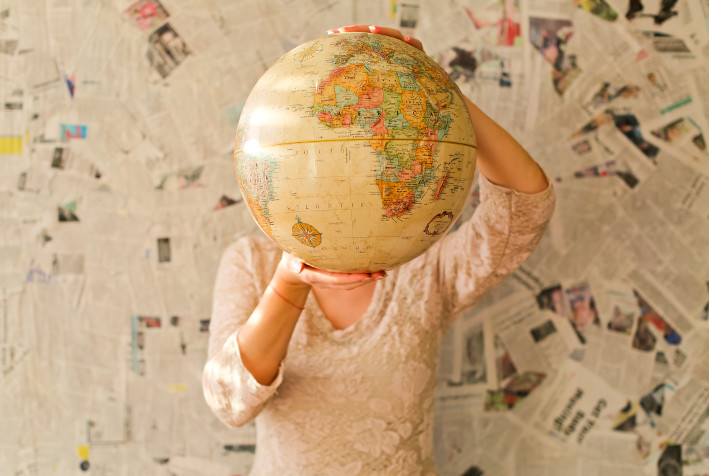 In order to learn more about the French-speaking world and the varieties of French in the world, I am glad to be sharing with you an article written by Charles Millar, a journalist.

“As a former journalist for Quebec and Ontario publications and former communications officer for two Quebec school boards, Charles Millar loves French, his homeland, Quebec, the French-speaking world, space exploration and Africa, a continent he discovered through his ex-wife and that he visited twice. He is actually planning on going back in January 2022, for two weeks in Benin and two weeks in the Democratic Congo. He has three young children, ‘the three little brunette princesses’, and lives in Gatineau, Canada’s fourth city located just across from the federal capital, Ottawa.”

The different varieties of French in the world, according to a study led by the University of Concordia (Montreal).

The French language is both multiple and unique.

It is unique in the sense that it is guided by the French Academy and must conform to a very strict and rigorous framework. It is multiple in that it is regularly the plaything of ingenious and creative speakers (Prévert, Sol, etc.), that it is regularly diverted from its classical framework (back slang, slang, jargon, joual, etc.), that it constantly suffers from the influence of foreign languages (in particular English), while also influencing other languages, that it offers a variety of dialects, patois and regional languages, that sometimes it derives by becoming creoles which, in turn, sometimes, can become proper languages (such as the Haitian language (a syncretic mixture of French and various West African languages), that it keeps evolving in its form, especially verbally, thus constantly increasing the distance from the texts written during previous centuries, etc.

What we usually call “international” French and that is taught in hundreds of schools outside of France, is simply standard French the way it is spoken in the Paris region, usually with the so-called “Parisian” accent. This sharp sounding accent is rather recognizable and often imitated, and even ridiculed sometimes. It is closely associated with the French language in general, in the same way that the baguette and the beret are inseparable from the traditional image of the average Frenchman or the bowler hat from the typical image of the ordinary Londoner.

Apart from the Parisian accent, the provençal accent, spoken by Fernandel (T.N.: a French comedian famous during the 20th Century), is very recognizable, just like the Walloon accent (Belgium) or the one of the French-speaking Switzerland. It is true that every region and subregion of the European French-speaking world (all the way to the Aosta Valley in Italy) had its own distinctive accent, in a quite distant past, just like the traditional regional costumes worn by farmers in another era, which has unfortunately disappeared. However, the emergence of mass media, such as newspapers, television and radio, not to mention the Internet, has tended to erase the differences between written and spoken French over the past decades. In recent years, however, with the people’ growing curiosity about their roots and ancestral origins (let’s remember the surprising popularity of kits designed to recreate the genetic heritage of users), there has been a change in the attitude towards what once was considered old-fashioned or ‘uncool’. All you have to do is think of the dazzling success of a film like “Welcome to the Sticks” (T.N.: Bienvenue chez les Ch’tis; French movie released in 2008), dedicated to the speech of the inhabitants of the extreme north of France, to see the manifestation of this new trend, similar to the need to return to the fundamentals: authenticity, basic values, organic, terroir, indigenous, first peoples, etc. 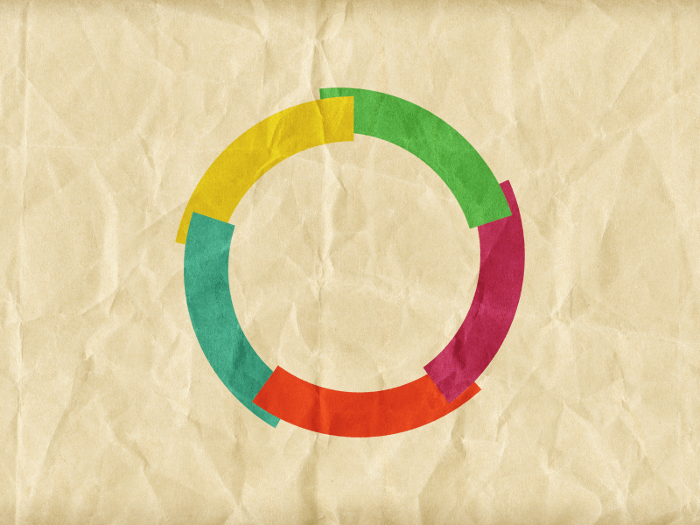 When it comes to accents, it is important to note that African accent is very difficult to distinguish from the Parisian accent and remains fairly constant throughout French-speaking Africa. To understand it, it is important to note that the teaching of French is influenced by the presence of European-taught or European teachers, as well as the language usually heard on the television or on the radio. All of this contributes to creating a similar accent throughout the French-speaking countries of Africa. However, the sensitive ear will be able to discern a slight difference in pronunciation, perhaps due to the existence of typical African consonants (GB, KP, etc.) which are very difficult to reproduce by mouths rather used to Indo-European languages, in the same way that it is often very difficult for a Frenchman or Belgian to speak English like an American or a Brit.

It is important to remember that French, in Africa, is just a supplementary language and is not used frequently by Africans. An inhabitant of Cotonou, the economic metropolis of Benin, for example, will first speak his mother tongue to communicate with his family and closest friends. This language will be one of 42 or 44 spoken by the different ethnicities in the country. To this will be added languages frequently used around Cotonou, such as Fon, Mina or Goun, plus French, plus English (much more rarely). The mother tongue will be the everyday language, used with the closest people, especially in the family, as people usually marry people from their own ethnic group. French (or, often, Fon, as this language is very common in southern Benin) will only be used when dealing with people from a different ethnic group. In the countryside, however, most people in a village or small town will spend most of their lives with people from their own ethnic group and will therefore rarely have the opportunity to use French, as the language is only really useful when visiting cities large enough to have people from different ethnic groups.

Still on the topic of accents, French spoken in North America has rather few accents. The French-Canadian (or Franco-Quebecois) accent is usually considered to be quite similar to the Norman accent, while the Acadian accent is more lilting and more directly inspired by the old language, that of the pre-1789 kingdom of France. French Canadians are mostly from Normandy, Brittany and the Paris Basin, while many Acadians are from the southwestern region of Occitania. It is important to remember that Acadia was the first French settlement in America, around the Gulf of St. Lawrence, until the deportation of the Acadians in 1755, which led to the creation of the Cajun people in Louisiana, while the second settlement, further west along the St. Lawrence River, was taken from France during the Conquest of 1759. These events, combined with the 1789 French Revolution, introduced an irreversible social separation between the French in America and the French in Europe.