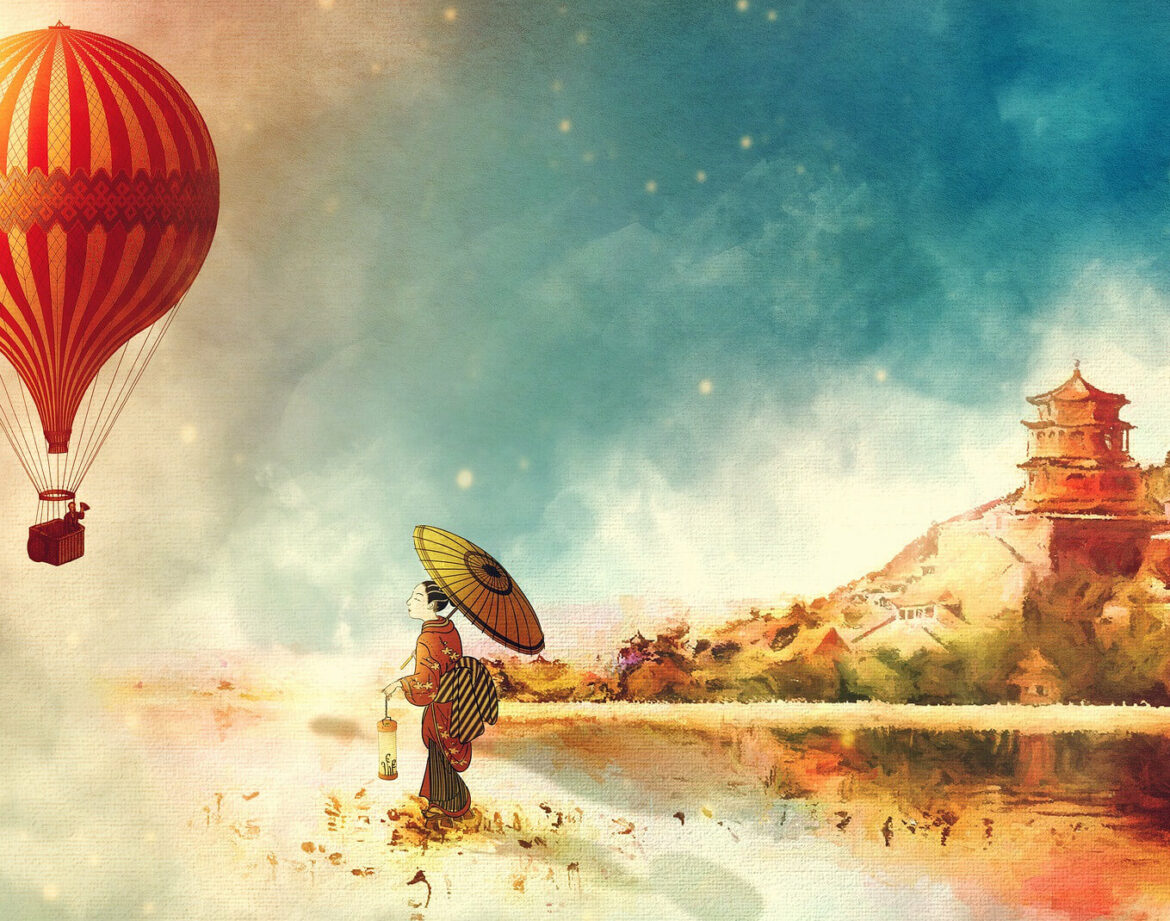 French science fiction are words that sound like an oxymoron, something like French Navy or English haute-cuisine.

France is essentially a land power, like Germany, Russia, China, or the Roman Empire, not a sea power, like England, Japan, Carthage, or America (to be fair, that last one was a bit of both in its past, and might become again in its future, but it really isn’t now, since Mexico and Canada are not exactly big threats to its supremacy). As a land power, its political and military interests are mainly of a land nature, turned towards its neighbors. The Marine nationale is not as powerful as the U.S. Navy, as a consequence, and that will not surprise anyone. The British Royal Navy used to be as preeminent as the U.S. Navy now, compared to the Marine nationale, but it is a shadow of itself, to say things as they are, and today, it’s probably about equal to it in terms of its capacity to project power. 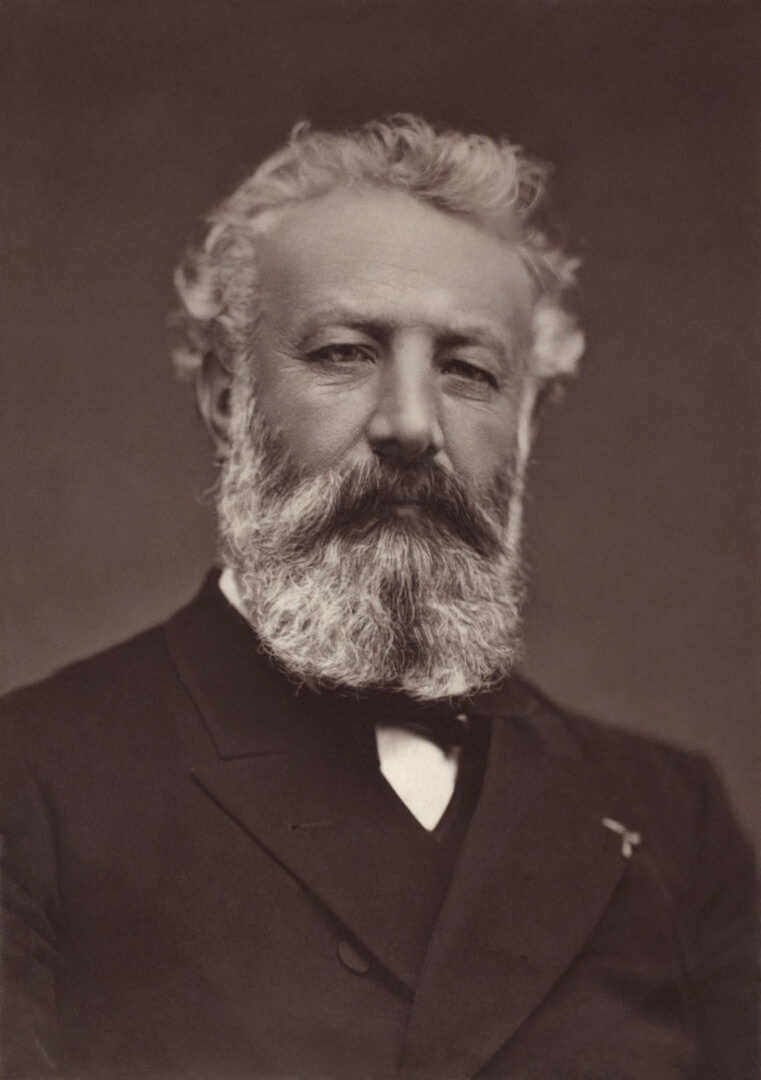 With science fiction, it is about the same thing. French language science fiction never was able to compete much with English language science fiction, in its impact. science fiction is really an American cultural phenomenon. Its roots can be found in the past of the western world, sometimes in the quite distant past, but it flourished mainly in the XXth century, in America, and it’s still going strong, probably because humankind need fantasy and dreams, since rationality is somewhat cold and dry. Science can’t probably explain everything there is in the world. We have stopped to believe in angels and ghosts, fairies and giants living in caves, and, to be honest, something is missing in our societies. Organized religion is handicaped by its supernatural nature, but philosophy is not. Spirituality fills a need and is sometimes necessary to feed and consolidate the human soul, so often battered and shaken. We want (and need) to believe in something, as the famous X-Files poster said, in Fox Mulder’s basement office.

Science fiction is an answer to the need of believing in a better future. In my view, two French writers are paramount in that domain, one well-known, the other almost totally unknown, especially in the english-speaking cultural universe, since he was never translated, as much as I know. Jules Verne is known all over the world as one of the main proponent of anticipation scientifique. He is sometimes quaint, especially when he talks about out-of-Earth trips. He did write many works that were read, and are still read, all over the world, full of dramatic events and ingenious plots.

One large theme dominates most of his writing, though, and it is science and technology. It is everywhere in what he writes: submarines, ships, rockets, balloons, giant bullets shoot by a giant Texas gun to bring people around the Moon and back, etc. He is clearly fascinated by things, in an age that was fascinated by things, by everything that was material.

Special thanks to Charles Millar. Read the full article in The Human Archipelago

Send me a quotation