Want to be transported to France without traveling? Want to know what the French are like without leaving your home? French culture is one of the most important cultures in Europe and the world, a traditionally revolutionary country with a great history that stands out as one of the most influential countries in the world.

France has historically contributed much to humanity, especially in the fields of science, literature and art. In addition, it is also distinguished by its great gastronomy, one of the most important in the world, in which its cheeses and wines stand out. French people love luxury, which is why they are also known worldwide for fashion and “haute couture”, as well as for other characteristics related to luxury. 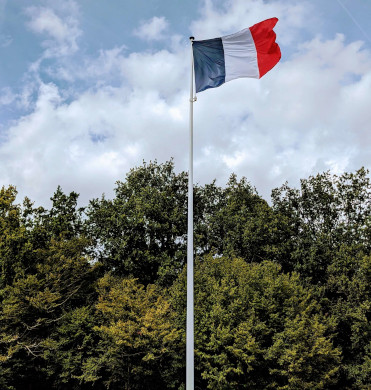 Their flag is recognized worldwide, the blue, white and red tricolor under the motto “Liberté, Egalité et Fraternité” and their anthem, the Marseillaise is a war song that perfectly represents the values of the French people.

That’s why we offer these free online resources on French culture, so you can immerse yourself in an exciting culture while learning the language at the same time. You know what they say, you don’t fully learn a language until you experience its culture.

Immerse yourself in the best works of art from periods such as Romanticism, Realism, Impressionism and Post-Impressionism. You’ll also learn about national sports such as rugby, football and tennis.