Ready to immerse yourself in one of the most beautiful periods of French music?

A time of beauty, when music in France reached its peak, especially thanks to the style of the Chanson Française. A style that still lasts in time, that marked an era, and is still listened to today.

Surely you have also heard them at some point in your life. They are globally recognizable melodies, most songs are romantic, that make you feel, bring out your emotions to the surface.

Their influence is so wide that even though nowadays when they are no longer too much broadcasted and the tone of the lyric changed, the style has endured in the most classic people, who continue to love their music and even the fashion of that time.

Songs that, if you have been to Paris, you surely have been overwhelmed in any corner, at any time. Songs that you have surely heard in some of the most successful French movies.

A It is also worth mentioning today’s more modern era in which the style of the chanson française continues to endure but with lyrics much more adapted to our time and the current era, in which we can also find influences from the French colonies. Here we can highlight artists such as James Baker, Luke, Le Noiseur, M, Les Yeux D’La Tête, Dionysos, Lous and the Yakuza or Saez among many others. Some of today’s best-known artists also include Manu Chao, Céline Dion, and Sébastien Tellier.

In this section, we will learn more about these French artists, and discover the lyrics of their most famous songs with translations and exercises so you can practice your French. 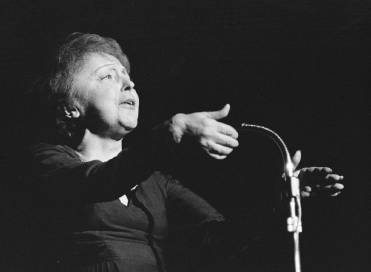 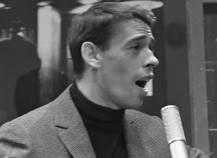